In Fribourg and Lausanne, Switzerland, June 27, 2016, The International Alliance of Grandparents for the Climate (IAGC) will be meeting for the very first time since it was created in Paris at the end of 2015 during the COP21. 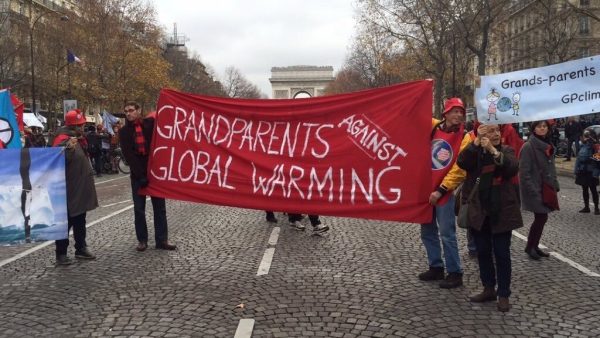 Following an invitation from the Grandparents for the climate, Switzerland, the representatives of six organisations from seven countries will come together in order to get to know each other better and coordinate their activities.
…